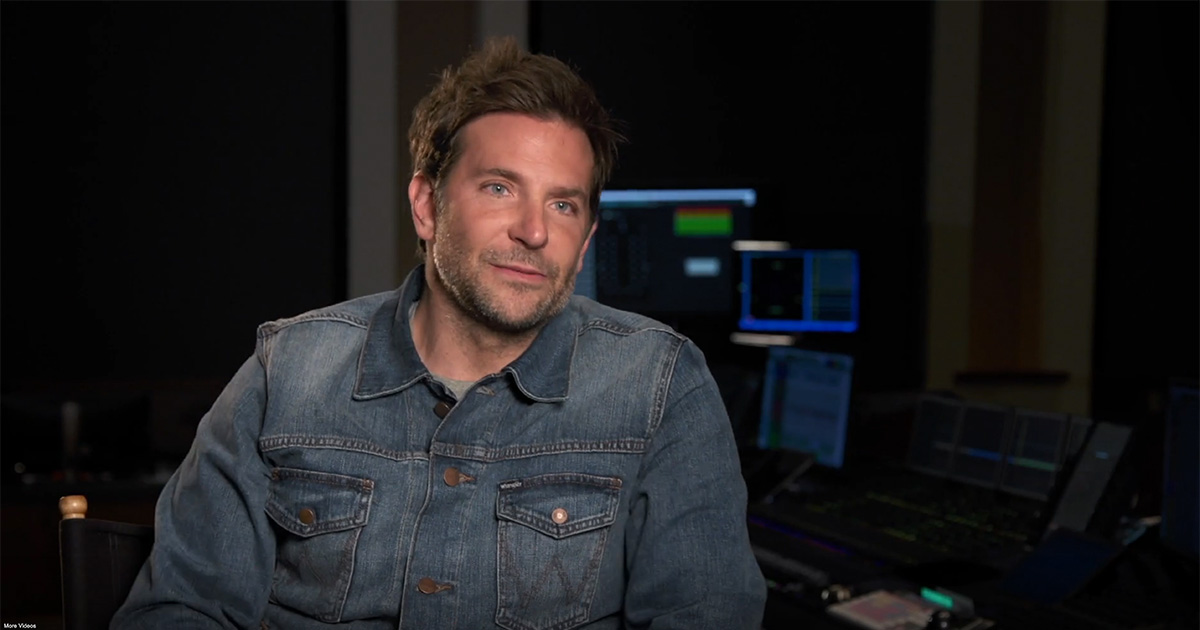 20 Feb Hear from all the talent: Inside ‘A Star Is Born’

So can Bradley Cooper really sing? Or is his vocal performance with Lady Gaga in “A Star Is Born” the result of a lot of movie magic?

Well, you can see for yourself in this exclusive clip obtained by TheWrap. It’s well known that Cooper and Gaga recorded their vocals live from on-stage performances in front of real crowds, but Cooper explains in this clip that, in terms of what was actually captured, everything you’re hearing is Cooper and Gaga’s isolated vocals mixed together with the dozens of layers of other sounds. “Because we jumped on real stages with live audiences, we recorded all the vocals live, but we’re literally singing a cappella in terms of what Steve Morrow is recording,” Cooper says in the video clip. Morrow is Oscar-nominated for Best Sound Mixing along with a team that also includes Tom Ozanich, Dean A. Zupancic and Jason Ruder for their work on “A Star Is Born.” And their challenge was in blending the many separate audio tracks, 61 in all per concert scene, including the on-stage sounds, the crowd noise and the dialogue and ambient sound from just off stage.

In the clip, the team explains how they assembled the many layers heard during Cooper’s performance of the song “Alibi,” with Gaga’s Ally arriving to the theater to meet and perform with Cooper’s Jackson Maine for the first time. Their goal was to slowly crescendo each element of the song until she reaches the top of the stage, with every moment aimed at trying to capture the authenticity and emotion of the moment.

You hear this bass and this rumble of sound as she’s going through the bowels of this theater,” Cooper says. “He’s almost the Pied Piper, and he’s calling her, and it’s also her future calling her. And as she’s getting closer, it’s almost all-encompassing.” “A Star Is Born” is nominated for eight Oscars in all.

Check it out in the clip here.