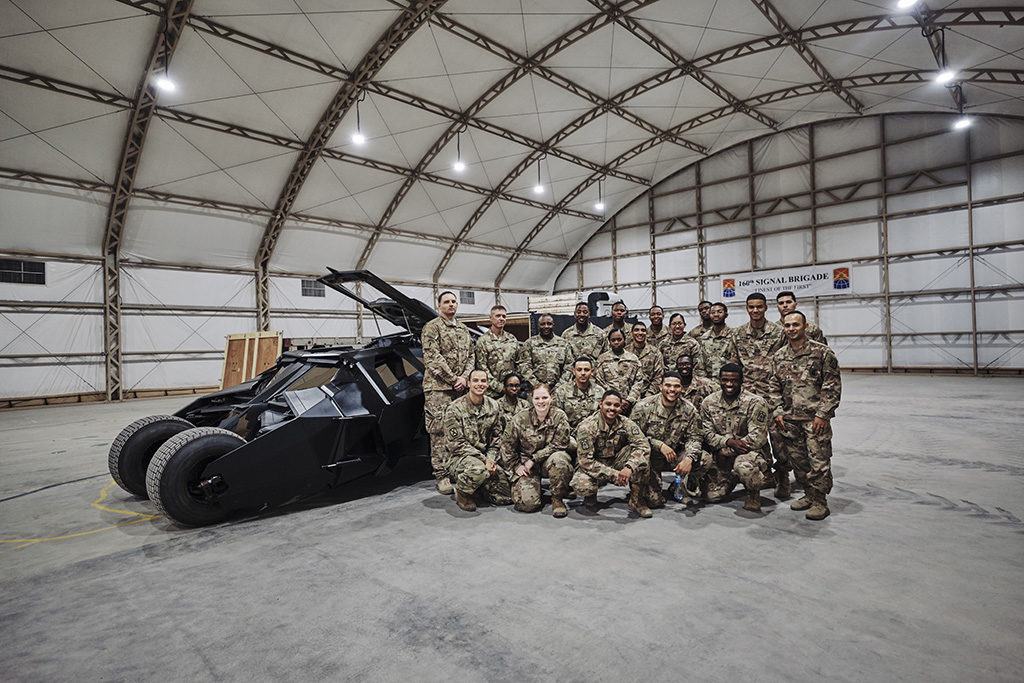 Later this year, DC and the USO are bringing Batman to service members around the world with a special Batman-themed USO2GO kit featuring comics, movies, TV shows, games and more.

For the latest news and updates on DC’s collaboration with the USO, visit www.Batman80.com.